Number of electrons at the outer shell of atom gives us following classification. 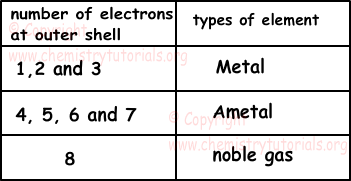 1 is the principal quantum number or energy level (shell)

2 shows the number of electrons in the s sub shell

As you can see “d” sub shell can have maximum 10 electrons.

As you can see “f” sub shell can have maximum 14 electrons.