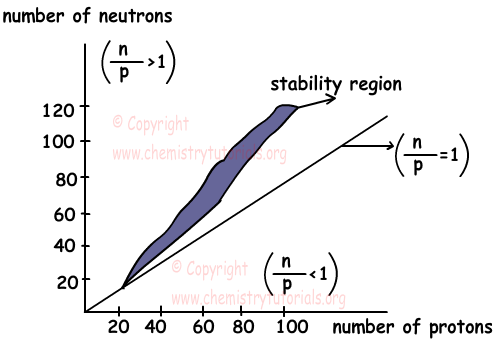 Nuclear fission is a nuclear reaction in which nucleus of atom split into smaller particles. Nucleus having mass number larger than 200 does neutron decay and split into elements having smaller mass numbers.