Phases(States) of Matters with Example 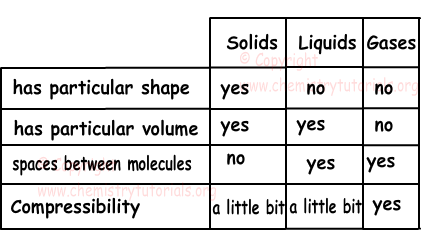 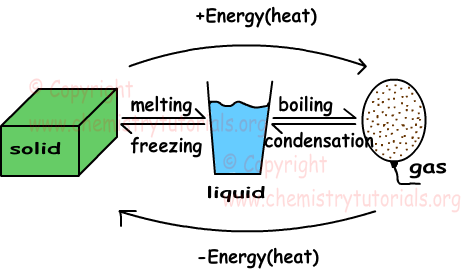 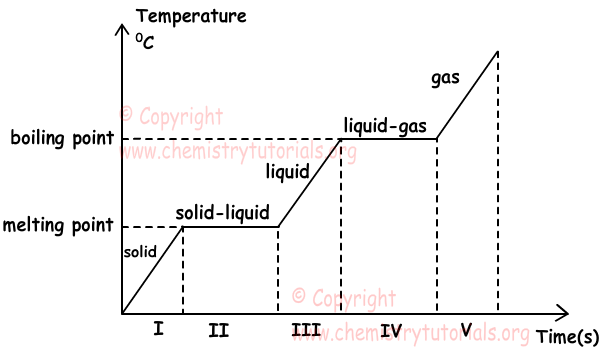 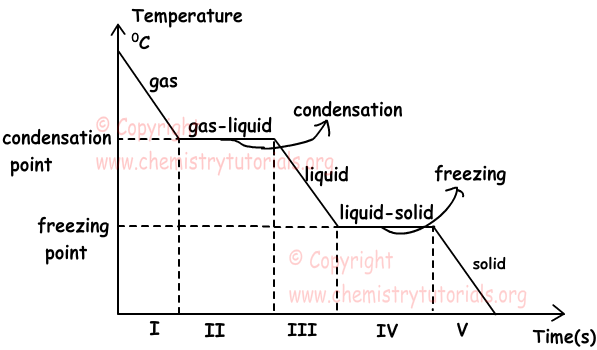 temperature of final mixture must be between temperatures of both waters